Home » Culture » The US Presidential Election: A Non-Voters Perspective

When the US Presidential election season began, it was all a bit of a joke. As a spectator, an immigrant, a non-voter, watching this media spectacle from the front row, it all seemed a bit laughable. But then the primaries rumbled on, Brexit happened, and someone that we had all seen as joke candidate began to gain steam. But this couldn’t happen, could it? And then it did, Donald Trump became the Republican nominee for President.

Suddenly, the joke wasn’t funny anymore. It became more of a horror story, you watch through your fingers, too scared to look properly, but unable to tear your eyes away from the car crash in front of you. 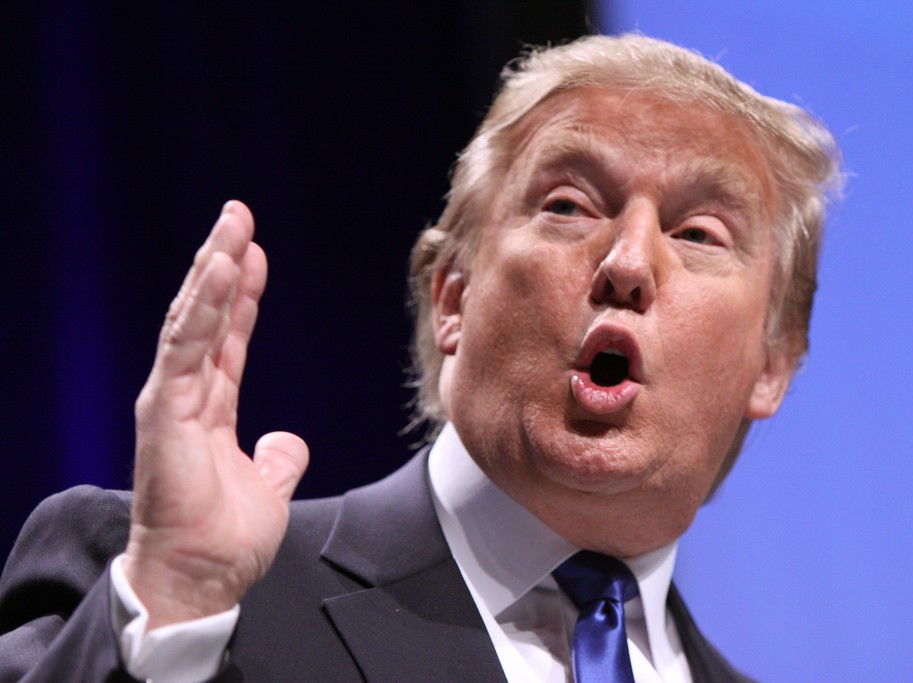 As expats, immigrants, and temporary visitors, we are non-voters, which we of course accept but it is an odd position to be in. This vote, if it goes a particular direction, could impact our lives hugely, but we have no say. In fact, we are regularly told when we do voice our feelings that ‘it is nothing to do with you.’ But this is the country that we have chosen to make our home, in which we live legally, pay taxes, spend our money, go to school, and go to work in. And now we are told that we have no right to voice our opinion on a hatred spewing would-be-president.

One friend, from the UK, told me about their feelings on watching politics from the outside:

“It is during an election that I feel most like I don’t belong anywhere. If there is an election at home, I watch it from the outside, I can take part but all my information is second hand. From news outlets and friends, and as I am not there I won’t necessarily be affected by the outcome. In the US, where I live, where the vote will have an impact upon my life, perhaps a dramatic one, I have no say, and people think I shouldn’t even have an opinion.”

I hadn’t thought about it in these terms before, but I could immediately see their perspective. This vote could change my life, our lives, many lives hugely, but we are told we should not have any opinion. It is a massively alienating position to be in and a time when you feel like you are not accepted in this country you have made your new home.

To me this man is dangerous, a man who holds so many lives in his hands as he spouts racist rhetoric and ludicrous ‘policies’ on how he will build walls along borders, ban entire races/religious groups from immigrating, and remove all sorts of visa types. But I am not allowed to be scared? Or if I am I am not allowed to voice these feelings and thoughts.

America, a country which prides itself on being the home of the free and the brave looks to be closing its doors. But maybe I was wrong, maybe I was being overdramatic, this is something I *ahem* may have occasionally been accused of. So, I reached out to some fellow expat non-voters to seek their opinions and see if I was alone:

“It’s fascinating to see the major differences between US and European election systems from the first row. Somehow it scares me that only a fraction of the Americans votes for one of the most powerful heads of state of the world. American politics affect the whole world…but all we, non-residents, can do is helplessly watch this show from a distance. I fail to understand the ethics behind the eligibility of the candidates. Proven political track records don’t seem to count and neither does the ownership of casinos…Didn’t we learn from recent American and European political history? Choose wisely America, choose wisely. Belgium crosses its fingers.” 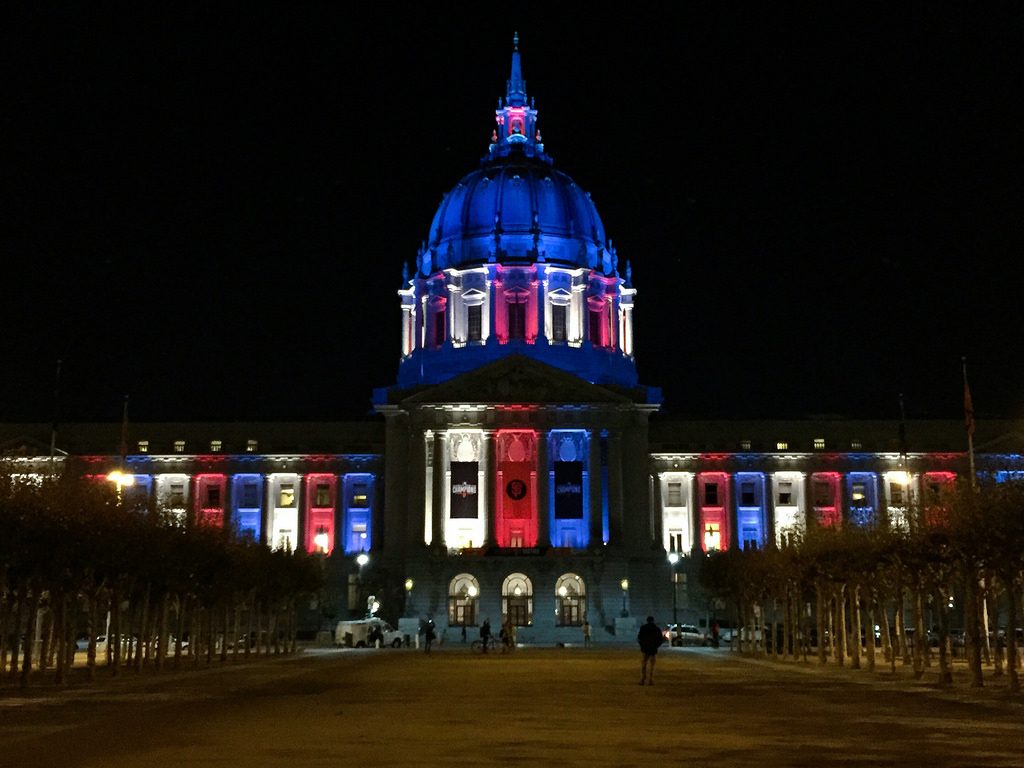 “American foreign policy affects everyone around the world and it matters a lot who is POTUS (President of the United States), especially with conflicts, poverty and climate crises…Personally, as a scientist I am very worried about what will happen if Trump (or any other conservative/republican lunatic) is elected, since freedom of movement is extremely important for scientific work. This is because diversity in teams and interaction with people from other scientific groups is extremely important to make progress, so we need to be able to travel and spend time as expats. As a citizen of the world, I would also care about the science community because we desperately need new technical solutions to help mitigate above mentioned crises.”

It quickly became clear in these, and many other conversations I had with non-voters that the expat community was worried. Not only worried about the impact these far-fetched and far-reaching policies could have personally, but globally. Closing doors cuts off connections, conversations, exchanges of ideas. Exchanging ideas with other people, sharing our knowledge for the betterment of the whole world can only be a good thing right? But what if Trump wins and these connections are severed? When we consider this in terms of the Bay Area specifically, the academic exchanges at Stanford, and the enormous contributions which have been made by expats in now globally recognized start-ups, the results could be horrifying. Without these expats the landscape of the Bay would be very different.

One person however did have something positive to say:

“It’s a shame that both candidates are planning to turn their backs on the world and free trade. However, I respect the American people’s right to decide. I have high thoughts about the American people and the United States in general, and I’m not too worried about the result neither in the short nor the long term.”

And so, we end with hope that the American people will make the right choice, yes in all honesty the term which feels most accurate when considering the decision to be made is perhaps ‘the lesser of two evils,’ but there is a huge difference between these candidates. Trump is a dangerous man who risks the whole reputation of this great country that we now call home.

*Comments have been kept anonymous and have been edited for clarity and length.

2 thoughts on “The US Presidential Election: A Non-Voters Perspective”