Home » Culture » American Education: The Importance of Being Active

It is a common notion that America prefers active, self-motivated people, but did you know that taking an active approach towards your education may pay off even faster than just studying textbooks? I’m not saying you should abandon book learning in favor of networking with your professors and staff, however, balancing these two spheres is crucial in the pursuit of an American education, as shown by the experience of Ekaterina Tkachenko, a U.C. Berkeley recent graduate.

Ekaterina got her BSc in Biochemistry with a minor degree in Public Policy at Berkeley after studying for 2.5 years at California community colleges and three more years at Berkeley. Now that she knows the drill, she says, it could have taken take her less time, and she is eager to share her knowledge of obtaining an American education with Life in the Bay.

“I arrived in San Francisco in 2007, and it took me a year to settle down, find a job and realize that working as a waitress all my life was not what I wanted,” Ekaterina recalls. “Someone told me about California community colleges, and it seemed to be a good starting point given that I hadn’t made up my mind about what I was going to major in. So, in the beginning, I chose my classes using trial and error. At some point, science classes appeared on my schedule, and that was a pivotal moment. I liked biology and chemistry, and got the idea of pursuing a BS degree at a good state university.” 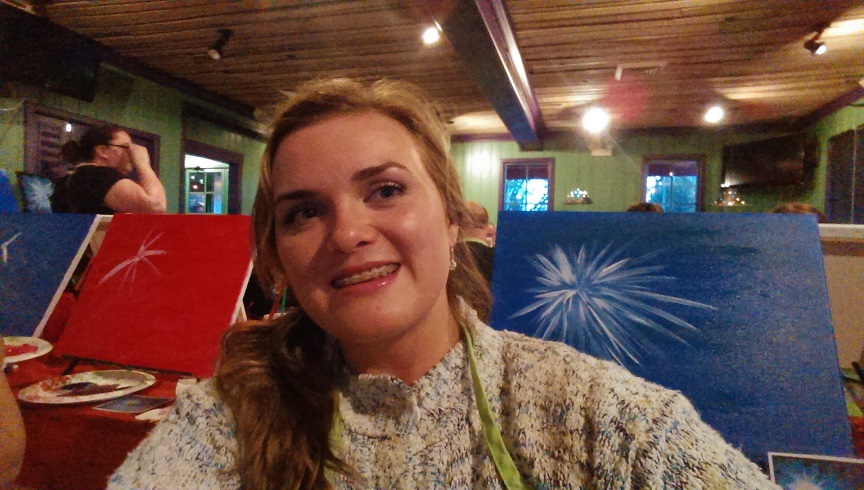 Ekaterina Tkachenko, a U.C. Berkeley recent graduate, shares her experiences of getting an American degree.

As soon as she made Berkeley her ultimate goal, Ekaterina launched her personal two-year Transfer Program, which started with a visit to Berkeley’s counselor and the Cesar Chavez Transfer Center for assistance in building a new academic plan for college. “Counselors can usually advise on a couple of good extracurricular activities that would strengthen your future application, but the main work on adapting the standard transfer plan is on the student,” Ekaterina says. Her new academic plan encompassed all the subjects she needed for a transfer, arranged in order of increasing complexity. It’s useful to note that the college system requires students to take courses gradually – Thermodynamics only after Mechanics, Calculus after Math, Organic Chemistry after a General Chemistry course, and so on. This means that every advanced subject will have a set of prerequisite classes.

“Some classes may be pretty hard to get because they’re either not taught at your college or are in high demand,” says Ekaterina. “But good news is that the community college system allows you to take classes in [the] any college within the system while formally being enrolled to only one. So at times, I found myself studying at two or three community colleges simultaneously to stick to my plan.” Adding more colleges helps to balance your schedule, but if the class you want is both in demand and not offered very often, be prepared to ask the professor in order to arrange an additional seat for you.

This is when your proactiveness and charm comes in handy. “It’s a great idea to establish a good rapport with your teacher from the very beginning, because at the end of the semester, if your grade is only two points below ‘excellent’, you want your professor to give you some extra work to let you earn these two points,” says Ekaterina.

Also, since professors sign your recommendations for the university, you’ll want them to describe you using terms such as “self-starter”, “initiative”, “proactive”, and “hard-working student.” Universities are for mature and self-determined people who will eventually bring glory to the institution, and Berkeley is no exception.

“When you finally get there, enjoying the lectures of Nobel Prize winners and an active social life, don’t be afraid to take extra time to finish your degree if you need to. There are numerous opportunities to explore various subjects, career paths, and extracurricular activities. There are knowledgeable mentors, professors and other subject matter experts who can guide you towards interesting opportunities and projects. BUT, again, you need to ask, look for, research [about], take initiative. You must be proactive to succeed!” Ekaterina says. “During my three years [at] there I found two well-paid long-term internships that allowed me to cut back on my student loans and gain valuable experience, I changed my major once and earned a minor degree in an absolutely different field. Then I took a few graduate-level classes to get prepared for grad school.” 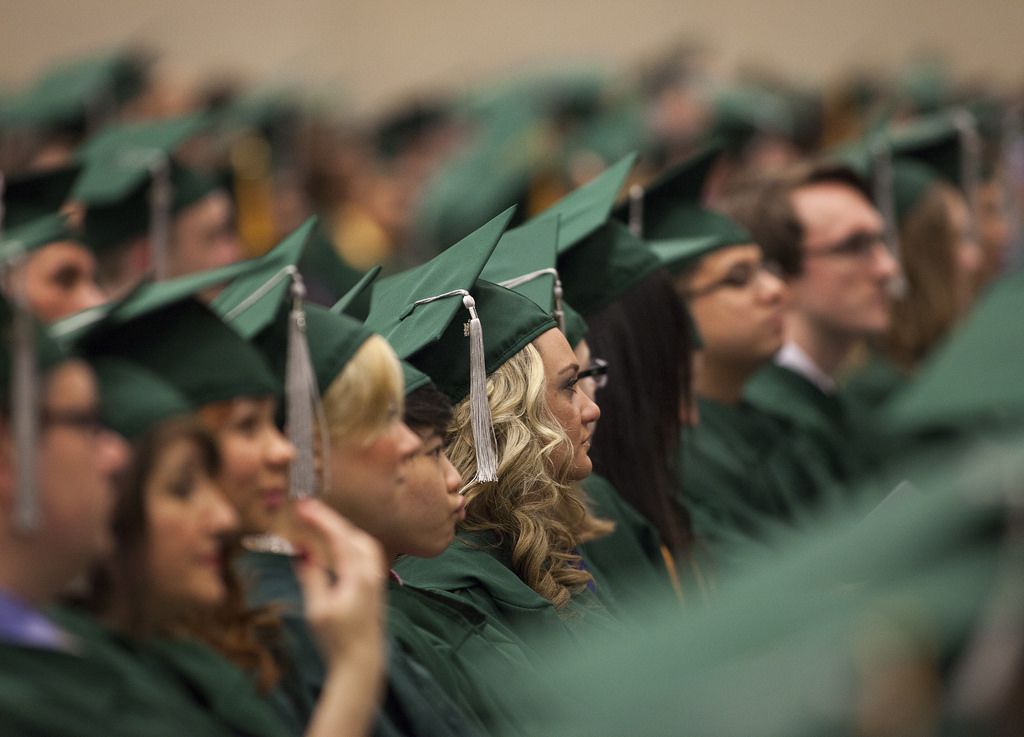 One of the things that I’ve learned about gaining an American education from my conversation with Ekaterina is that studying here takes persistence and can cost you many years. The only ‘shortcut‘ is to stay proactive and well-informed.

Job Hunt: The Daunting Task of Where to Begin - Life in the Bay

Maybe you've moved countries or states, or you've finally received a work permit or residence card, whatever the reason job hunting can be daunting.